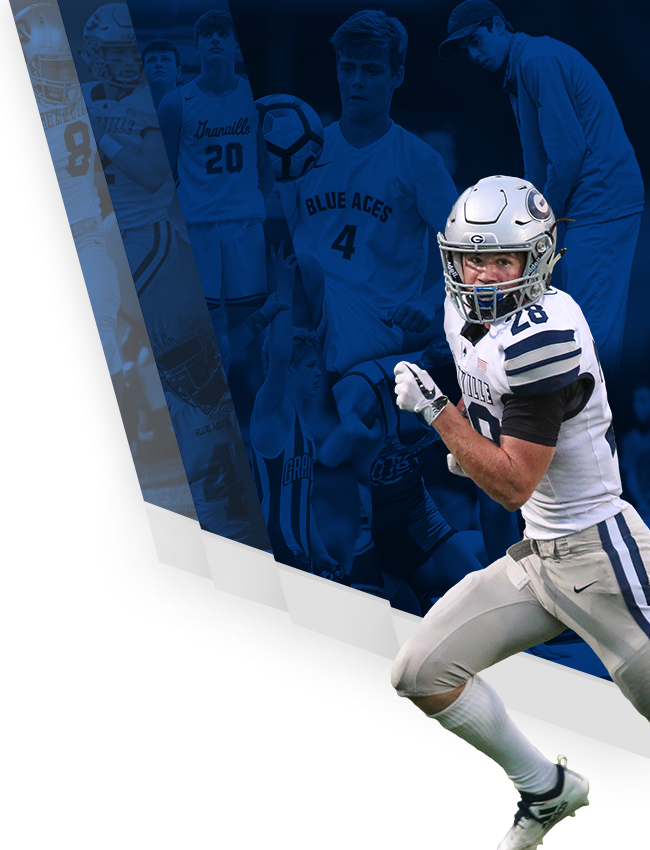 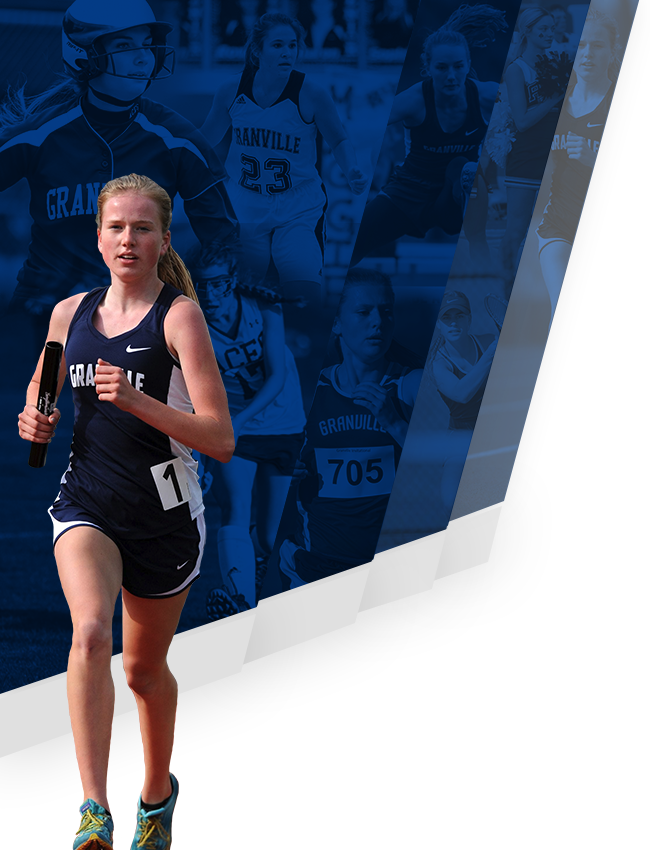 Athletics have been a major part of Dylan Leffingwell’s life, first as a talented high school and college athlete and then by helping other athletes get bigger, faster and stronger through his passion for strength and conditioning.

Leffingwell’s most recent position was with the football program at East Tennessee State University, first as a Graduate Assistant and then as a full-time Assistant under Master Strength and Conditioning Coach Allan Johnson  while also serving as the Game Operations Manager (2017-20). In 2018, the Buccaneers captured the Southern Conference championship and reached the FCS playoffs for the first time in many years.

He also has experience with strength and conditioning for other athletic programs including baseball, men’s and women’s basketball, and field hockey.

Prior to working at ETSU, he served as Strength Coach at two Ohio high schools – Marietta (2014-16) and Warren (2016) – and as FitOWU Fitness Programmer and Delivery Intern as well as Student Coach and Strength Coach for football and field hockey at Ohio Wesleyan University (2016-17).

As an athlete, Leffingwell excelled in three sports (football, basketball, track) at Warren High in Vincent (Ohio), earning Academic All-Ohio honors at quarterback in football, All-Southeast District honors in basketball where he played on the Warriors’ OHSAA “Final Four” team and competing in multiple events in track. He then played football at Ohio University for one season before transferring to Ohio Wesleyan University where he graduated with a BA in Exercise Science in 2017. He received his MS degree in Sports Management from East Tennessee State University in 2019.